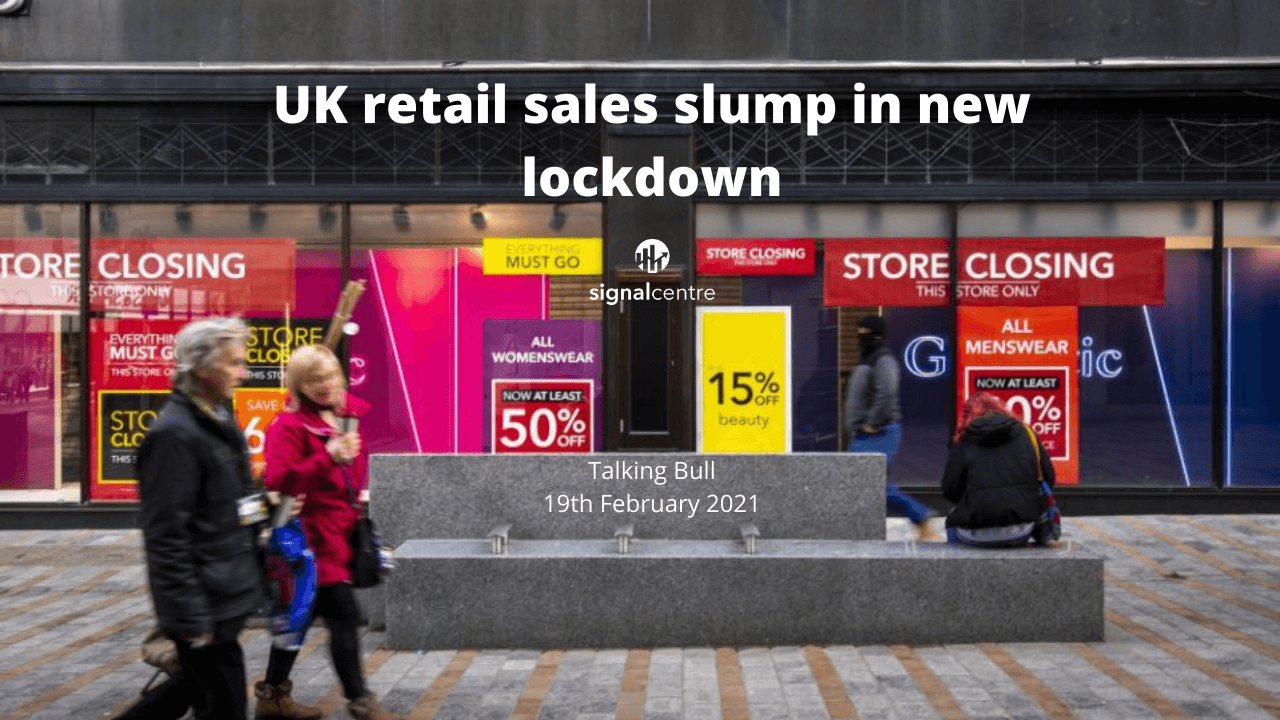 Good morning and welcome to episode 315 of ‘Talking Bull’. In this video/podcast we cover the main headlines and what to expect from the day ahead.

Steve and Ian had winnersa round 1R yesterday on Gold and AUDCHF. Joe was stopped on Dollar Index.

We are currently up 85.90% collectively since we began recording Talking Bull on the 30th October 2019.

G-7 nations are giving a major boost to Covax, the global effort to fund vaccinations in lower-income countries, indicating momentum may be building toward a coordinated effort on the part of advanced economies to address the pandemic. Britain announced it will donate a majority of future surplus vaccines to poorer countries, after France committed to sending 5% of its supplies through Covax.

The main characters of January’s unprecedented retail trading frenzy faced U.S. lawmakers in a hearing on Thursday. Vlad Tenev, CEO of WallStreetBets’ favorite trading platform Robinhood, found himself at the center of political ire, attacked both for his commission-free trading model that turbocharged market participation by inexperienced traders, and for the platform’s decision to restrict trades in a list of ‘meme stocks’ including GameStop.

Today, Britain’s Supreme Court will rule on whether Uber drivers should be classed as “workers,” entitling them to minimum wage and holiday pay. The decision will set a precedent for how gig workers are treated in the U.K. and could upend Uber’s business model in its biggest European market.

Asian markets have continued their downbeat assessment of the global economic picture, with losses throughout Japan, Hong Kong and Australia.

China provided the one bright spark, with the CSI 300 posting moderate gains. Despite continued economic weakness, we have seen inflation concerns rear their head, while rising yields have provided cause for concern over asset allocations.

Markets continue to hold out for the US stimulus package which is expected in the coming weeks, although once again the impact on inflation does bring fear of added pressure on the Fed to pull back from their policy of easy money.

Recent economic weakness in the US has shifted to the UK today, with a sharp contraction in retail sales seeing the worst figure since April (-8.2%). That was driven primarily by non-food sales, with clothing particularly feeling the pinch.

Looking ahead, today sees a host of PMI surveys released throughout the world. Overnight manufacturing strength out of Japan saw the sector rise out of contraction territory for the first time on over two years.

However, European manufacturing is expected to slow its growth, while lockdown measures ensure continued contraction in services.

Meanwhile, from a US perspective, ongoing growth in both sectors is expected to slow somewhat. 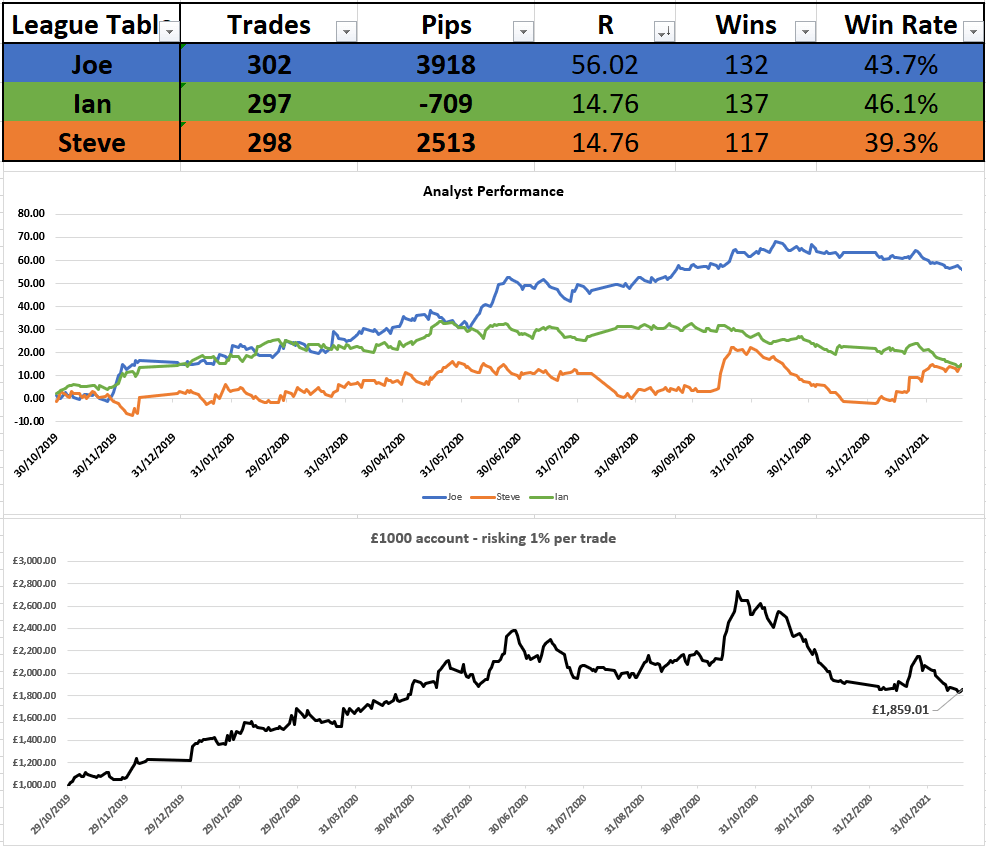