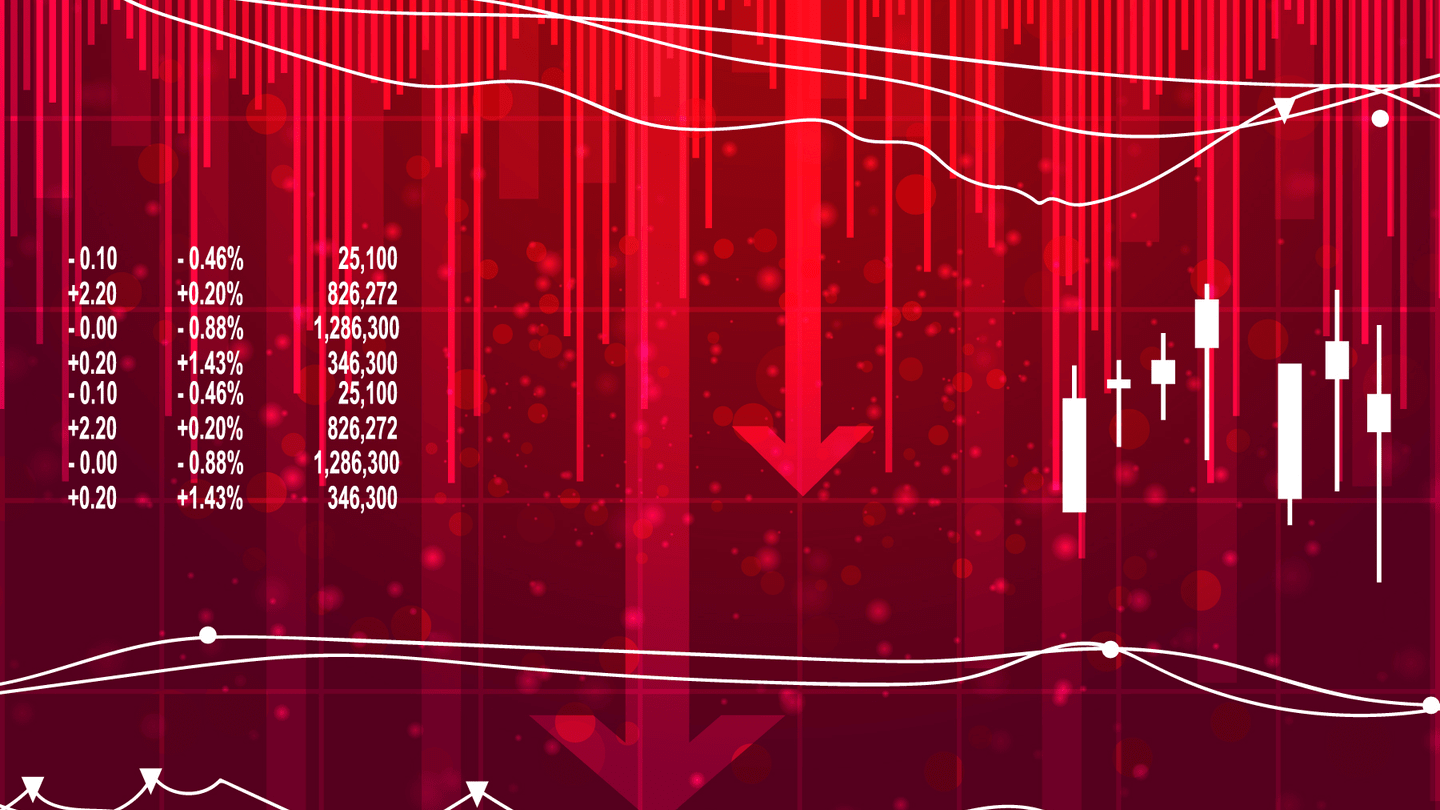 The Euro-zone Sentix investor confidence index strengthened to 14.9 for January from 13.5 the previous month and above consensus forecasts of 12.0 which suggested that overall confidence in the region was resilient. The Euro was unable to make headway at the European open on Monday with traders doubting that the gains seen on Friday after the US jobs data were justified given a strong underlying report.

Richmond Fed President Barkin stated that he supported the December move towards a more hawkish policy stance and that the labour market is as tight as it could be right now, although he also added that the economy still has longer-term slack. He added that policy normalisation is the correct policy stance and that a March rate hike is conceivable. Markets continued to expect that the Fed would adopt a more aggressive stance and raise rates at least three times this year.

The dollar posted sharp gains at the New York open with EUR/USD dipping below the 1.1300 level. The Euro, however, found support on dips and the dollar was unable to hold gains despite weaker risk conditions. In this environment, EUR/USD rallied from 1.1285 lows to trade around 1.1330 at the European close.

Overall yield spreads limited potential support for the Euro, but there was further speculation that the ECB would look to shift policy in a more hawkish direction.

There was caution ahead of Tuesday’s testimony from Federal Reserve Chair Powell and Wednesday’s CPI inflation data. The dollar will be vulnerable if there is more dovish than expected rhetoric from Powell or a lower than expected release for consumer prices.

The Euro held steady on Tuesday and EUR/USD traded around 1.1340 as commodity currencies posted net gains and traders were less confident in selling.

US Treasuries retreated further at the New York open with the 10-year yield moving above the 1.80% level for the first time since January 2020. There was, however, a sharp deterioration in risk appetite with heavy losses for US equities amid a fresh round of selling in the tech sector. The yen secured significant defensive support as equities moved lower with strong gains on the crosses and USD/JPY retreated to lows below 115.10, although there was support on approach to 115.00.

Fed Vice-Chair Clarida announced that he was resigning two weeks early on January 14th which had little impact given the consistent hawkish tone from Fed officials.

There were further reservations over coronavirus developments in China as further cities faced restrictions while equities lost ground in Asia as sentiment remained fragile and US yields edged lower. USD/JPY consolidated around 115.15 as narrow ranges prevailed with EUR/JPY around 130.70.

Sterling held a firm tone in early Europe on Monday with a brief GBP/USD move to trade above the 1.3600 level as overall net yields underpinned the UK currency, especially with increased expectations that the Bank of England could sanction a further rate increase at the February meeting.

Sterling failed to sustain the move and dipped as risk appetite deteriorated, but there was a significant element of resilience.

There was further optimism that England could avoid a further tightening of coronavirus restrictions with the strong vaccination booster programme helping to limit the number of serious hospitalisation rates. There were reports that the latest medical evidence to the government was more encouraging which helped underpin sentiment.

BRC data recorded an increase in like-for-like retail sales of 0.6% in the year to December from 1.8% previously while Barclaycard recorded a 12.2% increase in spending compared with December 2019. GBP/USD held a firm tone on Tuesday and again tested 1.3600 with EUR/GBP around 0.8345.

Overall Swiss sight deposits increased to CHF724.6bn in the latest week from CHF722.8bn the previous week which suggested that the National Bank had increased intervention to restrain the franc in the first few sessions of 2022 which curbed potential currency support.

Overall yield trends undermined the Swiss currency with the franc unable to make headway despite weaker risk conditions and the slide in equities. EUR/CHF advanced to highs just below 1.0500 while USD/CHF secured a net advance to 0.9260. The franc nudged weaker on Tuesday with EUR/CHF again testing 1.0500.

The Australian dollar held firm in early Europe on Monday, but AUD/USD was unable to hold 0.7200 and lost ground as equity markets came under pressure with little net change for AUD/USD on the day as the pair found support near 0.7150.

Risk appetite remained fragile on Tuesday, but the Australian dollar was able to make net gains with AUD/USD around 0.7180 after hitting resistance close to 0.7200.

The Canadian dollar resisted sustained selling and traded around 1.2650 on Tuesday.

The Norwegian krone initially strengthened after the higher than expected domestic inflation data, but then lost ground as risk appetite came under pressure with EUR/NOK settling around 10.05.

Swedish industrial production increased 0.5% for November with a 4.2% annual increase from 4.4% previously while orders increased 3.0% over the year.

The krone was hurt by weaker risk conditions with EUR/SEK securing net gains to 10.31.

After a solid opening, Euro-zone equities were undermined by a wider slide in risk appetite and sharp losses on Wall Street. Bourses posted net losses despite an element of optimism over medium-term coronavirus developments.

Major UK stocks were underpinned by hopes for positive coronavirus developments, but a firm Pound acted as a headwind and a sharp decline on Wall Street dragged the market lower with the FTSE 100 index declining 0.5%.

US equities retreated sharply in early US trading on Monday with further reservations over Fed tightening and higher bond yields. There was, however, strong buying on dips with S&P 500 index losses held to 0.1%.

US futures were little changed on Tuesday while the sentiment remained cautious in Asia.

Japan’s Nikkei 225 index declined 0.9% after being closed on Monday with a 0.8% retreat for the Australian ASX index.

Precious metals were undermined by higher US yields and were dragged lower by a stronger US dollar, but gained some relief as the US failed to hold gains.

Gold settled around $1,795 per ounce with silver settling little changed below $22.50 per ounce.

After a steady start, Cryptocurrencies were subjected to high volatility on Monday with overall risk trends having an important impact.

The slide in risk appetite and stronger dollar triggered sharp selling during the European session with bitcoin sliding to fresh 3-month lows below $40,000.

Although there was strong buying on dips, bitcoin retreated again after a surge to near $42,000.

Overall, bitcoin was able to sustain gains on Tuesday with bitcoin just above $42,000 as risk appetite attempted to stabilise.

Ether also declined sharply to lows below $2,950 before an attempted recovery and posted a further recovery to just above $3,100 on Tuesday.