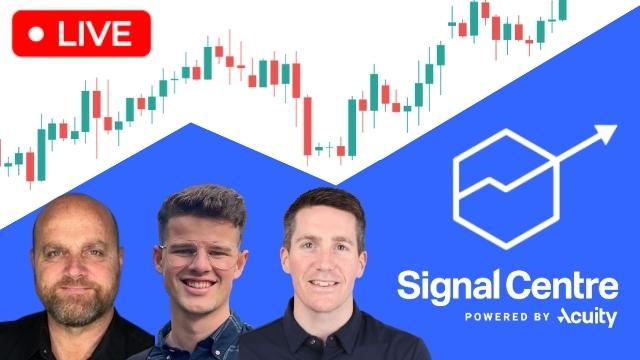 Good morning and welcome to episode 610 of ‘Talking Bull’. In this video/podcast we cover the main headlines and what to expect from the day ahead.

We are currently up 125.43% collectively since we began recording Talking Bull on the 30th October 2019.

Wall Street equities registered sharp losses on Wednesday with the sharpest one-day decline in the S&P 500 index since June 2020.

Weaker than expected results from some key consumer-orientated companies triggered renewed fears over the overall economic trends and potential squeeze on margins which pulled the wider market lower.

Chicago Fed President Evans reiterated that interest rate increases should be front loaded. He considers that a neutral rate is in the range of 2.00-2.50% and that rate hikes could slow to 25 basis-point hikes once the neutral level has been achieved. Philadelphia head Harker took a similar stance as he expects two 50 basis-point rate hikes in June and July with measured increases thereafter.

Risk appetite attempted to stabilise on Thursday as Shanghai announced plans for a further slow easing of restrictions. There has also been a net recovery in port activity which increased hopes that supply-side issues could ease slightly.

In this context, risk conditions attempted to stabilise despite the sharp US equity-market losses.

The dollar posted gains on Wednesday as risk appetite deteriorated sharply. The US currency, however, was unable to take full advantage and lost some ground on Thursday with some reservations over the US outlook triggering valuation doubts.

Swiss National Bank Chair Jordan stated that the Swiss currency is a safe-haven which means that negative interest rates and forex interventions remain necessary to meet the bank’s mandate. He added that inflation will temporarily rise above the target, but then decline quickly

The franc posted strong gains on the day.

The headline Canadian CPI inflation rate increased to 6.8% for April from 6.7% previously and the highest rate since the first quarter of 1991.

There was also a further increase in core inflation rates.

Following the data, there were even stronger expectations that the Bank of Canada would sanction another 50 basis-point rate hike at the June 1st meeting. 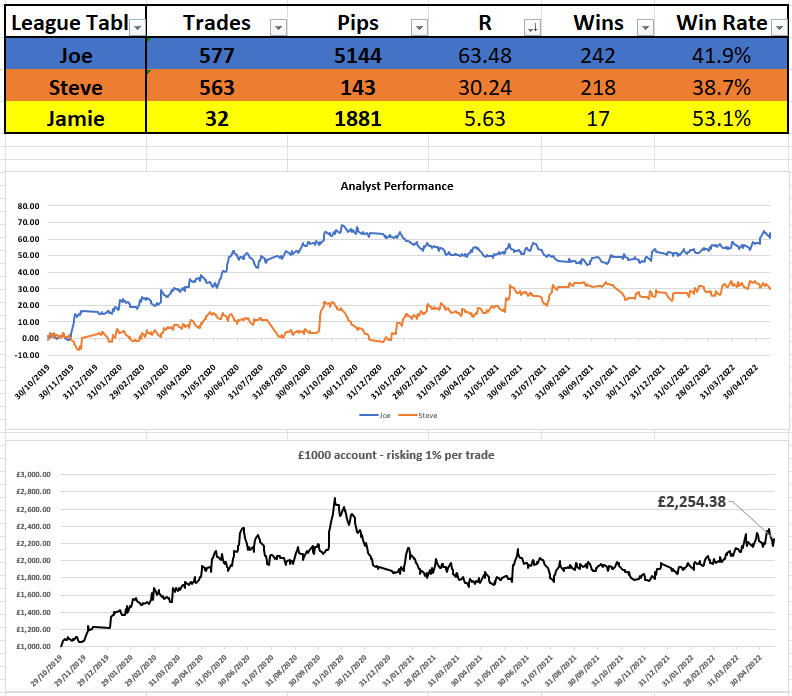