What to expect ahead of the ECB Meeting

Good morning and welcome to episode 651 of ‘Talking Bull’. In this video/podcast we cover the main headlines and what to expect from the day ahead.

We are currently up 122.04% collectively since we began recording Talking Bull on the 30th October 2019.

US existing home sales declined to an annual rate of 5.12mn for June from 5.41mn previously which was below consensus forecasts of 5.38mn and the lowest reading since July 2020. The data maintained concerns over the housing sector.

Euro-Zone consumer confidence dipped again to -27 for July from -23.8 previously and weaker than consensus forecasts of -24.9.

The ECB will announce its policy decision on Thursday with uncertainty over the scale of a rate hike. The bank is also scheduled to announce its new tool to contain peripheral bond yields.

There will be volatile Euro trading after the decision, especially with Italian political uncertainty also a key element.

Italian political developments will also be important. In comments on Wednesday, Italian Prime Minister Draghi stated that he would only stay in office if there was unity in coalition partners.

There are, however, major splits in the parties and Draghi is expected to resign on Thursday.

The headline Canadian inflation rate increased to a fresh 29-year high of 8.1% from 7.7% previously, although this was below market expectations of 8.4%.

The underlying rate increased to 6.2% from 5.9% and was slightly above consensus forecasts of 6.1%. The overall Bank of Canada core readings also moved higher on the month.

Bank of Japan on hold

The Bank of Japan made no changes following the latest policy meeting with interest rates at -0.1% and a 0% target for the 10-year yield.

Reaction was measured as there had been no expectations of a change at this meeting. 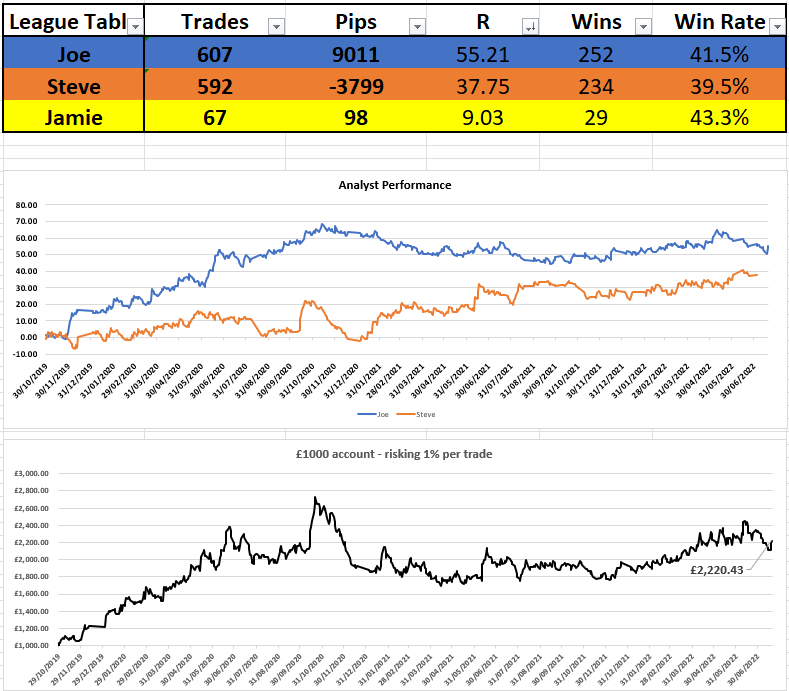