Good morning and welcome to episode 677 of ‘Talking Bull’. In this video/podcast we cover the main headlines and what to expect from the day ahead.

We are currently up 154.22% collectively since we began recording Talking Bull on the 30th October 2019.

US consumer confidence increased to a 4-month high of 103.2 for August from a revised 95.3 previously and above consensus forecasts of 97.9 as lower gasoline prices helped underpin sentiment.

JOLTS job openings increased to 11.24mn for July from a revised 11.04mn previously which reinforced expectations of a tight labour market.

New York Fed President Williams commented that inflation is still way too high and that the central bank needs to slow demand enough to meet supply. He noted that the base case is that interest rates need to go somewhat above 3.50% and that a restrictive policy will be needed for some time next year.

According to Atlanta head Bostic slowing inflation may give reason to slow interest rate hikes while there are risks in being too timid or too aggressive in raising rates.

Fellow council member Knot, who usually adopts a hawkish stance, stated that he would prefer a 75 basis-point hike at this point, but added that he was open to discussion.

Euro-Zone inflation data due on Wednesday

The latest Euro-Zone CPI inflation data is due on Wednesday.

Consensus forecasts are for an increase in the headline rate to a fresh record of 9.0% from 8.9% with the core rate edging higher to 4.1% from 4.0%.

The ADP suspended the monthly jobs report earlier in 2022, but the data is scheduled to resume on Wednesday.

Given new methodology, there is the risk of an erratic release.

UK business confidence index deteriorated sharply for August according to the latest Lloyds Bank survey with the lowest reading since March 2001 while shop-price inflation accelerated to a 17-year high and overall confidence in the UK outlook weakened further. 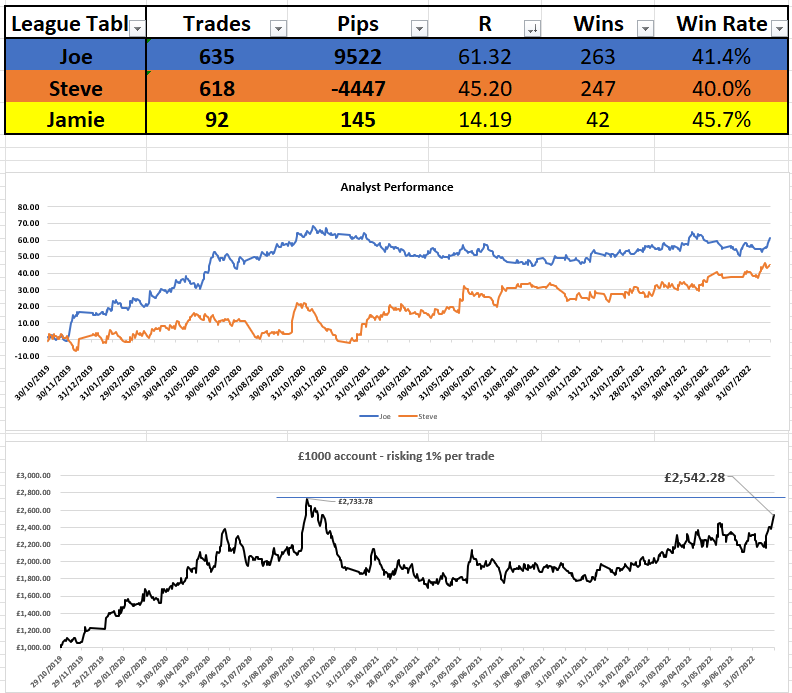